They include some of the most primitive known meteorites. The C-chondrites represent only a small proportion (4.6%) of all meteorite falls. 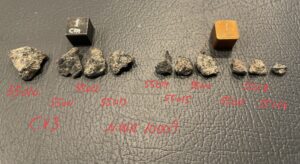 This is 1 of 23 approved meteorites classified as C2-ung.

History: On Tuesday, 25 August 2020, around 2:30 pm Moroccan time (GMT+1) a fireball was widely witnessed by people in southern Morocco from Alnif, Zagora, Tazarine, and Rich. The fireball trajectory was from the SW to NE. A search was immediately undertaken by local residents and meteorite hunters between Goulmima and Errachidia. Hundreds of people began searching on the same day, and the first piece was found the following day by Alalou Youssef close to his village of Tarda. The fall location is crossed by the national road linking Ouarzazate to Errachidia, and because of the easy access thousands of people soon traveled to the area. National TV channels Al Oula and 2M recorded the activity. A field mission was organized to the fall site on 27 and 28 August 2020. Several eyewitnesses from areas up to 150 km away were interviewed, and reported three bright yellow, barrel-sized fireball with green edges. The meteor was followed by a thick trail of white smoke that remained suspended for several seconds. The fireball was reported to release little pieces around its edges, witnesses said the fireball was accompanied by a whistle, followed by multiple detonations. One eyewitness reported an almost vertical trajectory. Thousands of small, mostly complete stones were collected ranging from only a few milligrams to 99 g. Many pieces were recovered by hunters using magnets. The strewn field is about 3 km long and situated ~10 km east of Tarda centered at 31.8265°N, 4.6794°W.

Physical characteristics: Hundreds of small to medium-sized fusion crusted stones ranging from 0.1 g to 99 g. The majority of the fusion-crusted stones are <1 g. Some flight-oriented stones show a blue iridescence on their trailing edge, similar to that observed with Aguas Zarcas. Many stones shattered upon impact with the ground. The stones have low density, are somewhat friable, and are particularly susceptible to moisture, and rapidly slake in contact with water or alcohol. Freshly picked up stones were said to have a charcoal-like odor. Small fragments crushed in water emit a powerful tar-like odor. The interiors of the stones are dull black with dispersed white or light-colored grains or clasts (up to ~1 mm in size). 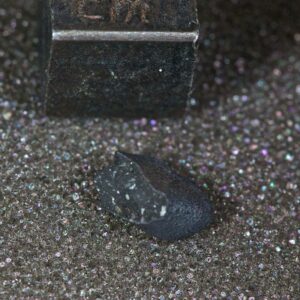 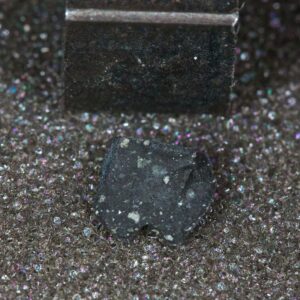 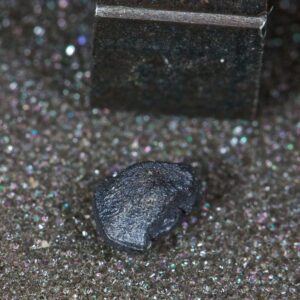 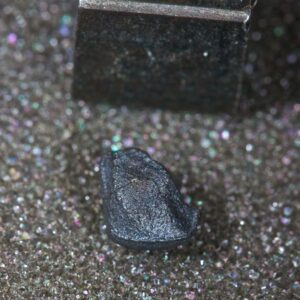 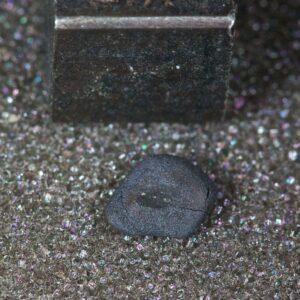 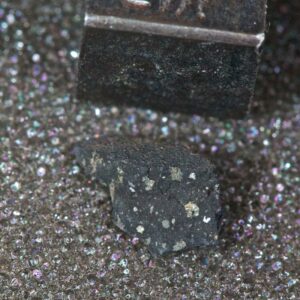 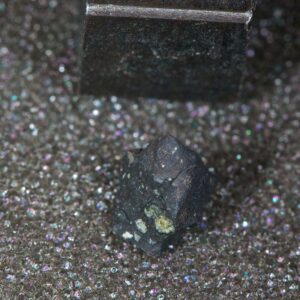 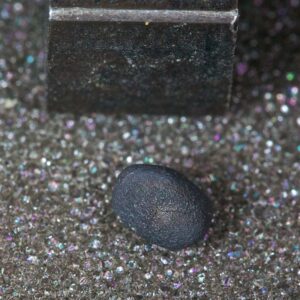 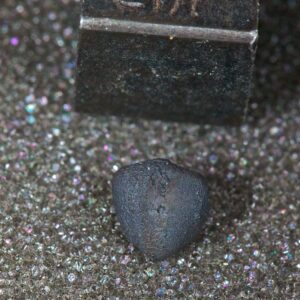 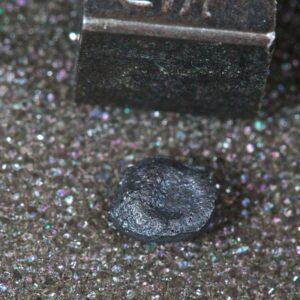 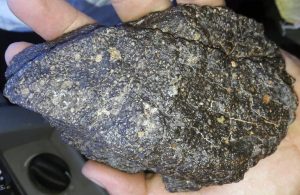 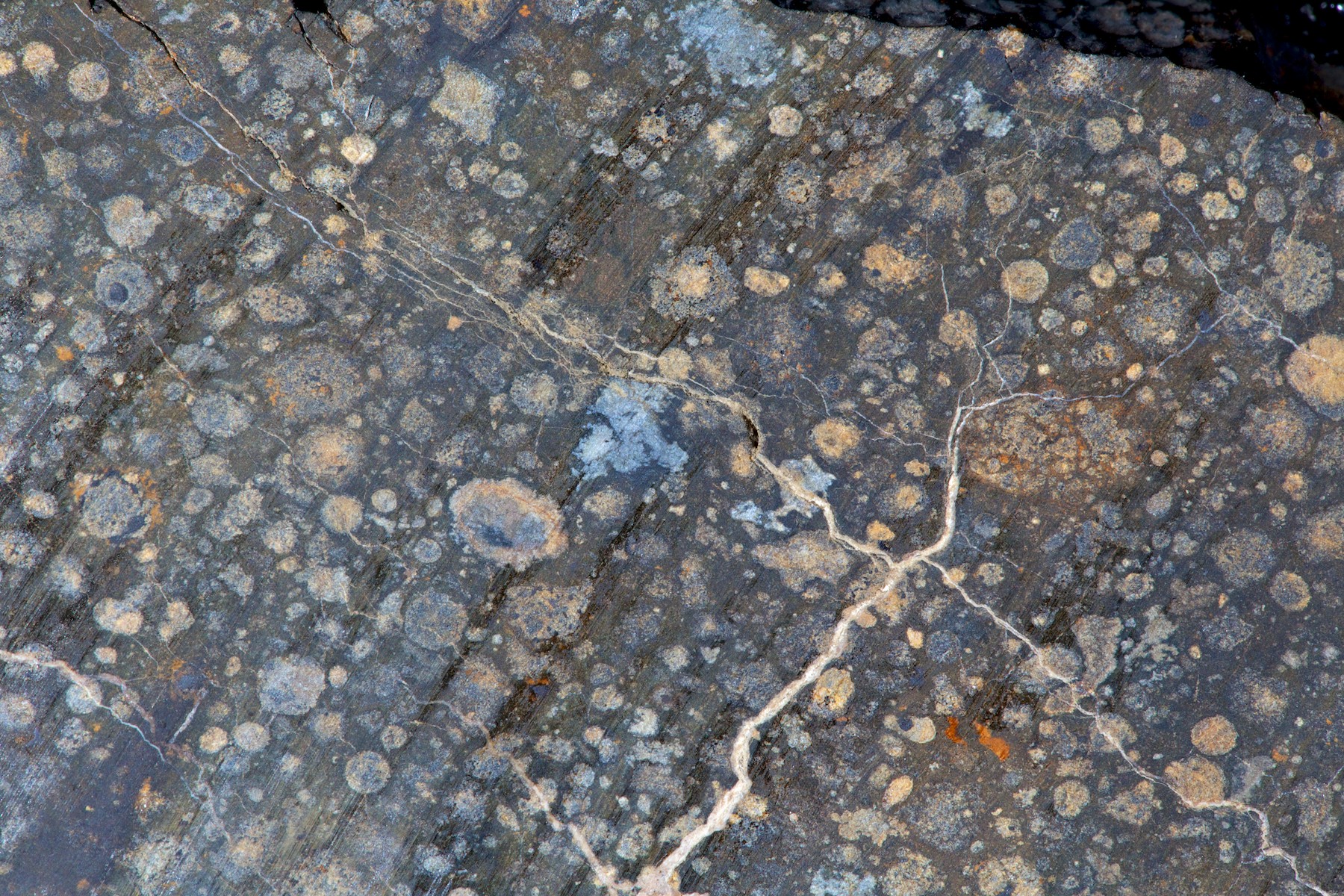 To purchase a stone meteorite just copy the item #xxxxx you want, click here Contact/Order and fill out the form.

Back to Stone Meteorites